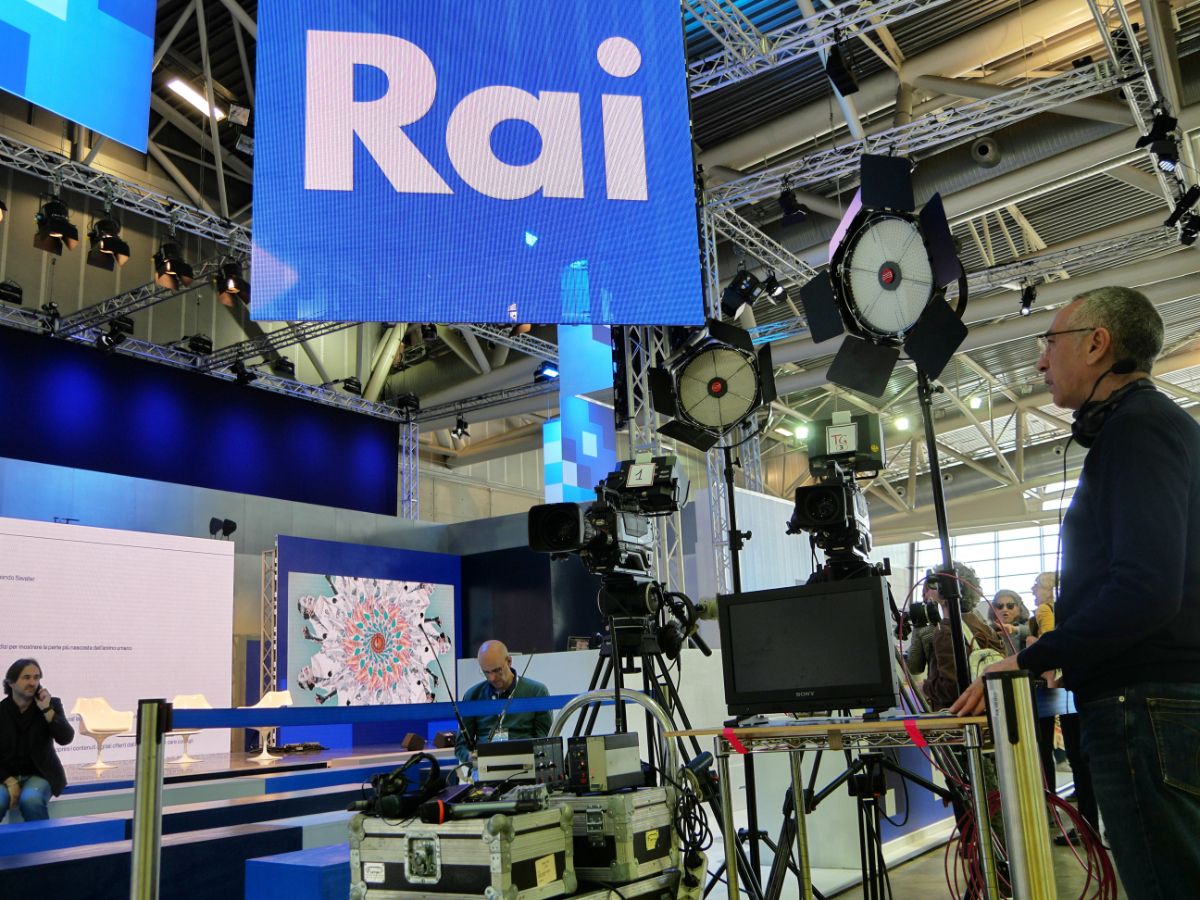 The RAI is Italy’s national public broadcasting service. It operates 20 television channels and 14 radio programmes from various sites. Popular celebrities such as Adriano Celentano or Raffela Carra established their careers here. Well-known dramas such as “Pale Blue Ink in a Lady’s Hand” and “The Name of the Rose” are co-produced by the RAI. The broadcasting giant is a major employer.

Around 800 dispatchers at RAI coordinate the activities, tasks and shifts of over 5,000 employees across five production sites. Their systems are deeply integrated into other systems such as SAP.

In conjunction with our partner Accenture, our business software CEITON was selected in a tender procedure launched by RAI. The project with RAI is slightly different from our other projects, as much of the customer-specific development work is carried out externally, using the CEITON codebase. Training and consulting are provided by expertplace as required.

One particularly interesting feature for RAI is CEITON’s long-term planning module. RAI planners can use this to view available capacity over a period of several months across the different sites. The system also features an iterative budgeting method where various versions of a production can be created and costed before being approved.

Four weeks after the final open questions were resolved, we completed the project to full satisfaction of all concerned.

Yle, Finland’s public sector broadcaster, selected CEITON in 2015 and after completion of an ambitious project schedule, the system was in operation within 12 months. Initially 5 workflows were developed and these have been incrementally improved and modified over time. Yle now runs their entire process, from an idea to budgeting, to resource scheduling, then on to the final produced content, including time and cost allocation, using workflows in CEITON. In addition, there are deep integrations to their financial, payroll, and broadcast systems.

The tasks required for the fulfilment of the workflows are assigned by 600 schedulers within the CEITON system to 13,000 human and technical resources. Human resources, consisting of over 3,500 employees, use both the Time Tracking Module (TTM) and the Info Module to inform themselves about their schedules/shifts, enter their actuals, request time off, etc. 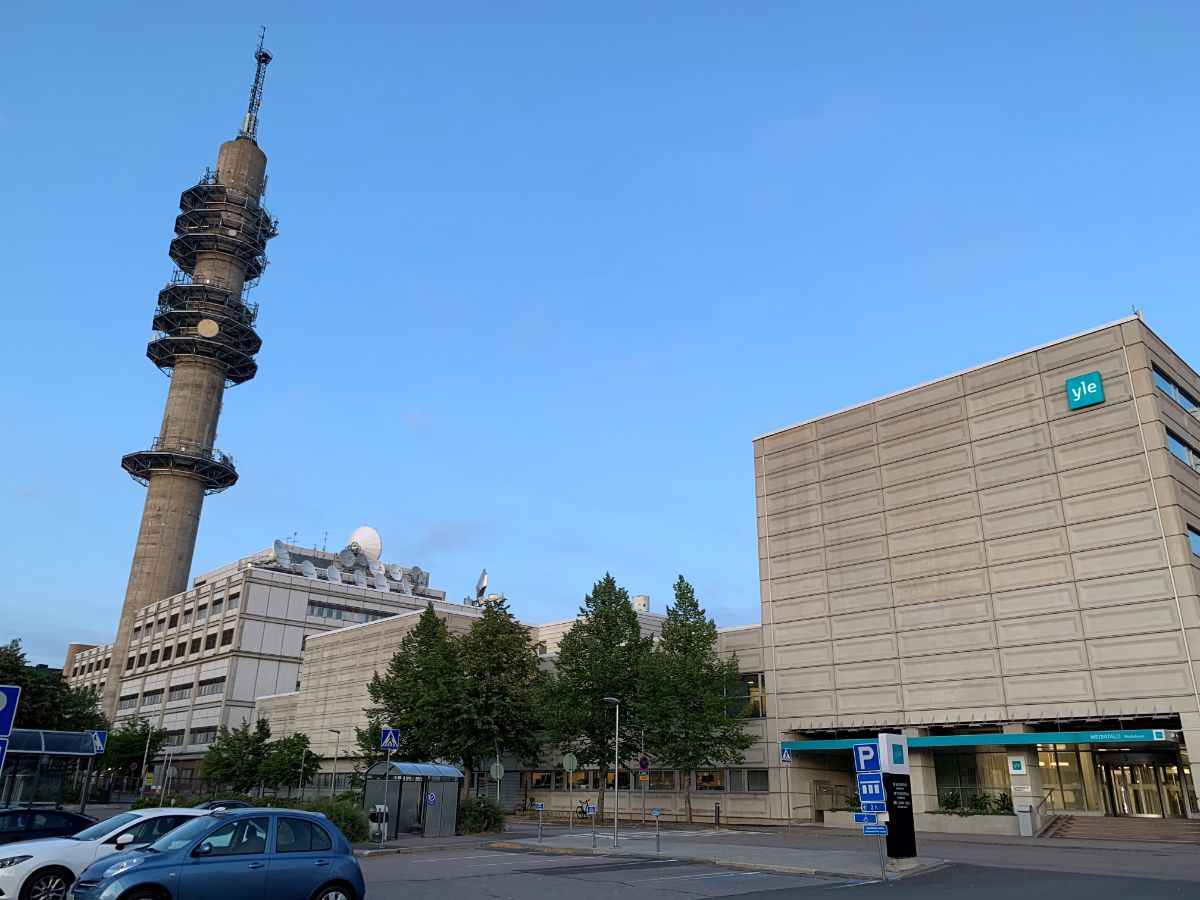 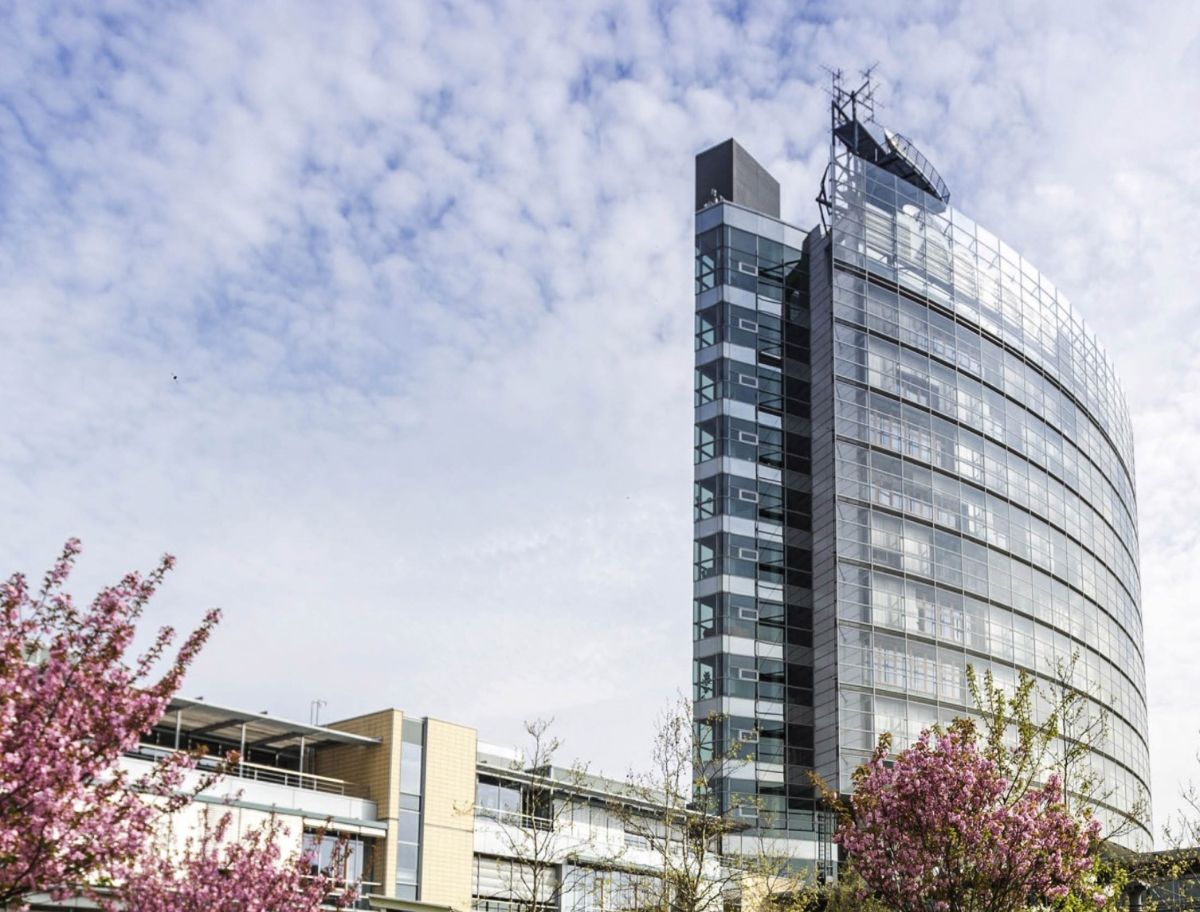 MDR is Mitteldeutscher Rundfunk, the broadcaster for the tri-state area of Saxony, Saxony Anhalt, and Thuringia in Central Germany. MDR is a long-standing client with contracts initially signed in 2005. MDR uses the CEITON system for resource scheduling across a wide range of regular television and radio programming and special events, including the Winter Olympics 2010, and more recently, social media.

MDR has a complex set of business rules for determining TOIL, bonus payments, overtime, etc. across various work agreements, and the CEITON system is used to allocate user working times to these various categories. These working times are the basis of salary payments for the employee resources. There are also deep integrations, including an SAP front end integration where the relevant information is not only passed to SAP: the appropriate form from SAP is brought into the CEITON workflow so the user does not need to exit the application and log into another.

Since 2005, MDR has used the CEITON system to track times for thousands of resources which have been used as the basis for payments of hundreds of millions of euro. MDR resources track their times using an external legacy system which then interfaces with the CEITON system.