The NAB Show is the world’s most visited trade show for film and television production. More than 1.700 exhibitors are expected to attend this year’s event at the Las Vegas Convention Center. From 6 to 9 April, the managing directors of expertplace solutions will be there as well.

The NAB event with its tagline “Where Content Comes to Life” is aimed at film-makers in the broadest sense – from producers to post-production. Exhibitors will include major companies in the creative and media industry as well as the cyber security and AI sectors.

A main focus of the show is the interaction between people and products. Attendees can choose from a variety of different offerings to take part in: conferences, workshops and seminars for education, training and networking as well as product presentations and several award ceremonies. 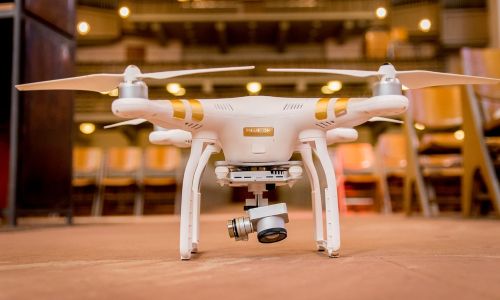 The NAB Show is organised by the US-American National Association of Broadcasters. The annual convention debuted in 1923 with only 23 members. In 1941, commercial exhibitors were invited for the first time. Even early on, the congress was international in its orientation. The most recent show saw visitors from more than 160 countries, including numerous television industry experts and leaders. 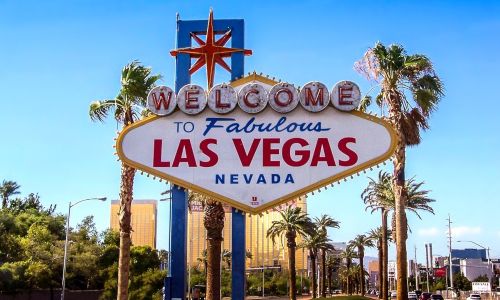 For the latest in broadcasting technologies, Las Vegas is the place to go.

“NAB Show has always been the premier launch pad for new products that sit at the intersection of media, entertainment and technology.”

The NAB Show has always been a venue where pioneering developments of their time were presented, such as OB vans, and later on live 3D and streaming video technology. One of the 2017 NAB Show highlights was a live 4K video stream from the International Space Station.

expertplace and CEITON at the NAB Show

Although there will not be a CEITON booth at the NAB this year, the managing directors of CEITON technologies and expertplace solutions GmbH will be present at the Show to meet clients.

Do get in touch now to book your personal meeting in Las Vegas. We can also accommodate meetings outside of the official event opening hours.

More about the history of the NAB Show:
https://www.tvtechnology.com/broadcast-engineering/a-brief-history-of-the-nab-show
https://www.tsnn.com/news/future-broadcasting-alive-and-well-nab-show 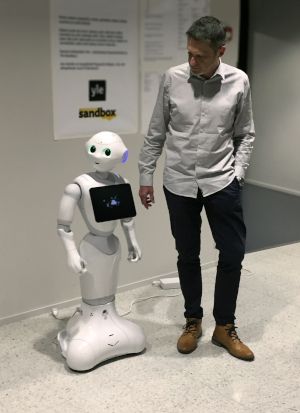 In 2019, there will be a new awards programme which will recognise products and technologies of the year. Among the awards categories are AI/Machine Learning as well as Automation. 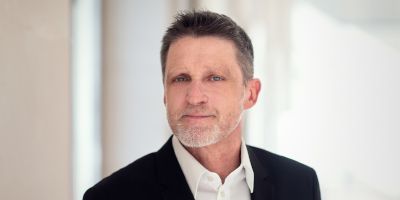 About the Author Bernd Krechel

The graduate engineer in messaging technology, specialising in communication, has been a Managing Director and partner of expertplace solutions GmbH since 2013.